That’s why I will always give Honor to the Holy Prophet Noble Drew Ali, for giving the Divine instructions that “…all true American Citizens are identified by national descent names to answer & apply to the free national constitution of this free National Republic of the United States of America…(1927-1929; EDITORIAL: Prophet Makes Plea To Nation)” and “…live according to Love, Truth, Peace, Freedom & Justice, supporting OUR free national constitution of the United States of America.(1927-1929; A Divine Warning By The Prophet For The Nations).”

Many words in Law Dictionaries [Black’s, Bouvier, Ballantine…etc] & Lawful or Legal documents, must be innerstood as “words of art” (Blk Law, 4th Ed) or “term of art” that can only be decoded from etymology by the use of Lexicons, Older Law Dictionary Editions & Law book of “Words & Phrases” in order to peak behind the veil of secrecy & conspiratory manipulation. It’s known modernly as Legalese.

Legalese is an English term first used in 1914, from an ancient art, for legal writing that is very difficult for laymen to read and understand, the implication being that this abstruseness is deliberate for excluding the legally untrained from some Right or Privilege and to justify high fees, unjustly.

Here is just a hint that I’ll share here to consider:

General orthographic rules make letter case and the nature of syntactic categories significant determinations in law. The general rule is to put the first letter in upper case of proper nouns such as names of people, places (geographical & place in rank), and also nouns and adjectives in names of specific institutions and their subdivisions, such as the names of, political parties, organizations, ministries, departments, treaties, acts, the titles of statutory and political positions, titles of adopted or draft legislation. A syntactic category is a set of words and/or phrases in a language which share a significant number of common characteristics.

With the foregoing in mind, words have several meanings, though same spelling, may follow different orthography.  So consider these terms carefully, especially in the context of the Holy Prophet Noble Drew Ali’s usages:

People (according to Black’s Law 4th Ed.) A state;…A nation in its collective and political capacity. (Nesbitt v. Lushington, 4 Term R, 783; U.S. v. Quincy, 6 Pet. 467, 8 L. Ed. 458]…“In a more restricted sense, and as generally used in constitutional law, the entire body of those citizens of a state or nation who are invested with political power for political purposes, that is, the qualified voters or electors.” (Koehler v. Hill, 60 Iowa 543, 15 N.W. 609; In re Opinion of the Justices, 226 Mass. 607, 115 N.E., 921, 922)…“The word ‘people’ may have various significations according to the connection in which it is used. When we speak of the rights of the people, or of the government of the people by law, or of the people as a non-political aggregate,  we mean all the inhabitants of the state or nation, without distinction as to sex, age, or otherwise. But when reference is made to the people as the repository of sovereignty, or as the source of governmental power, or to popular government, we are in fact speaking of that selected and limited class of citizens to whom the constitution accords the elective franchise and the right of participation in the offices of government.” (Black, Const. Law 3d Ed. P.30)

“…if all men are declared by the free national constitution to be free and equal since that constitution has never been changed, there is no need for the application of the 14th and 15th Amendments for the salvation of our people and citizens.” Quote from the Holy Prophet Noble Drew Ali (1927-1929; EDITORIAL: Prophet Makes Plea To Nation).

This teaching of the Holy Prophet continues thru the “New Moors” as taught by Noble Kedar Balkhan Talib Bey via the Preamble More [Moor] Posterity. 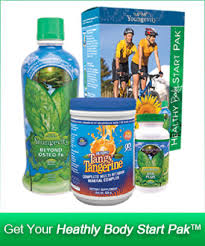 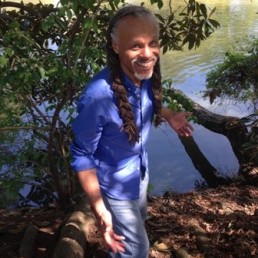 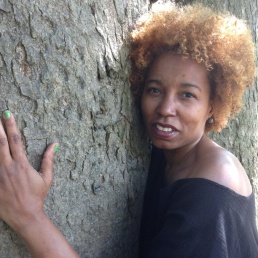 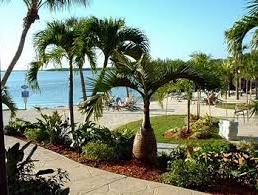 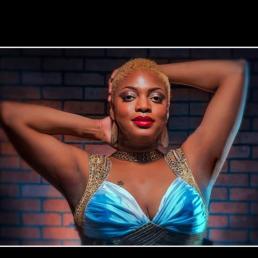 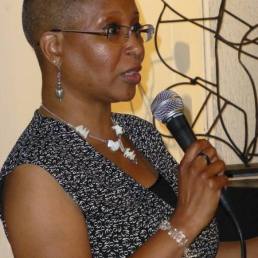 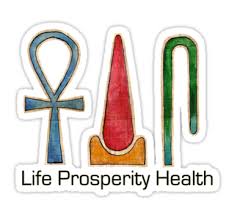